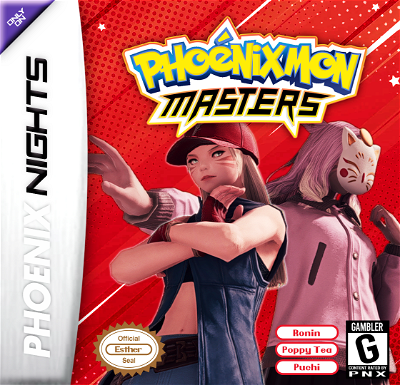 So you want to be the best, there ever was?

This Sunday, the Phoenixmon League is returning to Phoenix Nights. Aspiring trainers and Phoenixmon masters from around Eorzea are coming to battle it out for a massive gil prize and, more important, the title of the Ultimate Phoenixmon Master.

Are you up to the challenge?

In addition to all of our usual games, drinks and services, this Sunday we will be hosting another fully fledged Phoenixmon Tournament. Speak to `Professor Amika` to choose your starter, and then battle it out with other trainers to build your roster. The top 8 participants will battle it out in a public tournament at the end of the night, with the winner being crowned Ultimate Phoenixmon Master.

But watch out! Team Rocket will be roaming the venue once again, looking to rob unsuspecting trainers of their Phoenixmon, plus we may have another extra surprise or two during the night!

» Full information on the event, including how to play and the rules involved can be found in the #phoenixmon-league channel! on our discord:  https://discord.gg/wearevirtual ﻿ 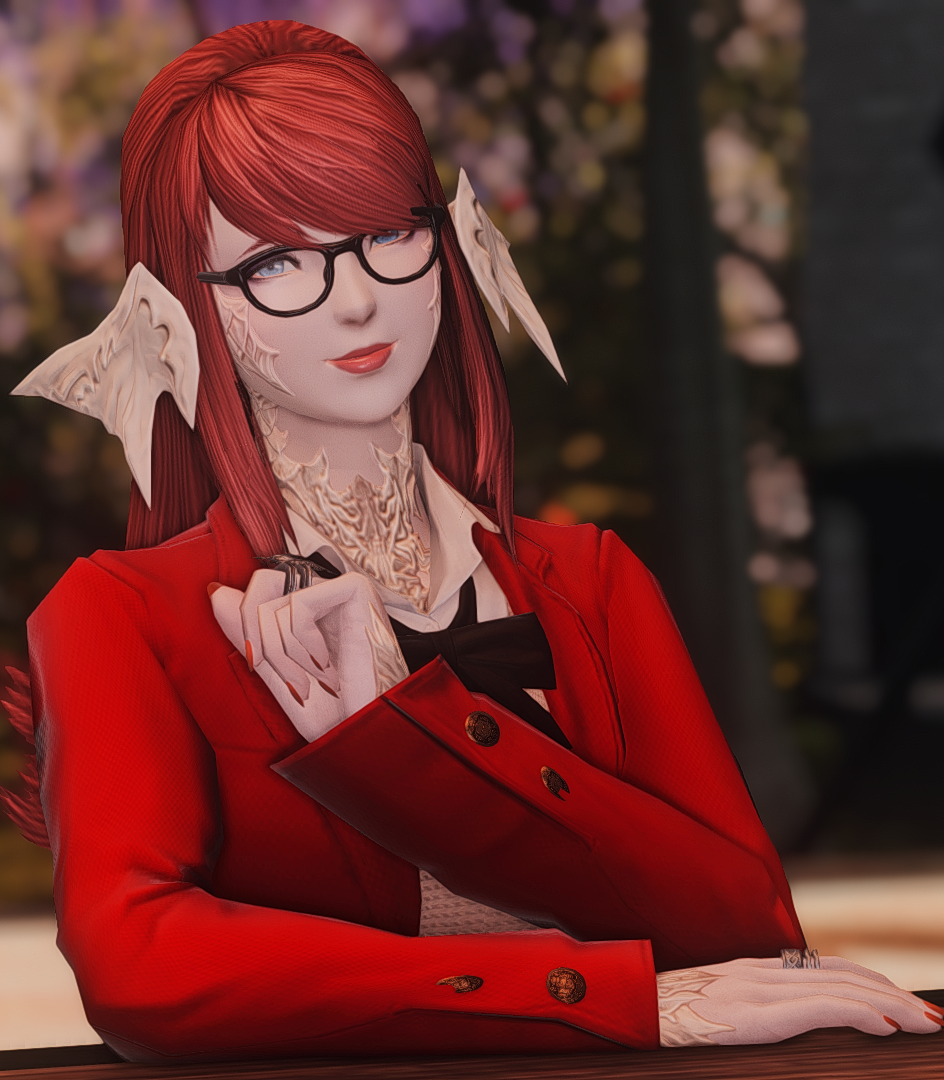 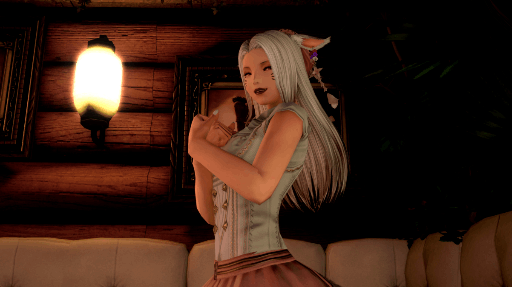 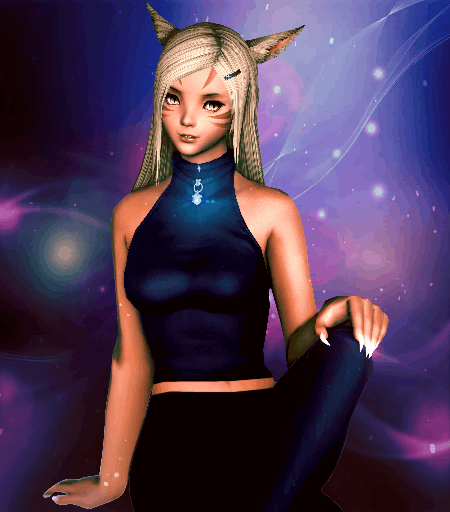 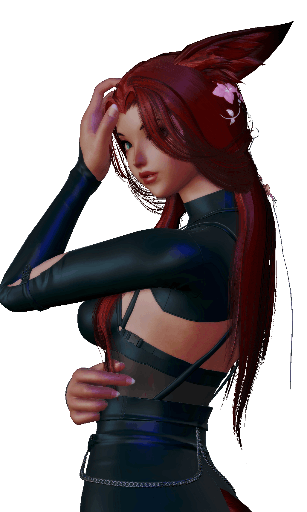 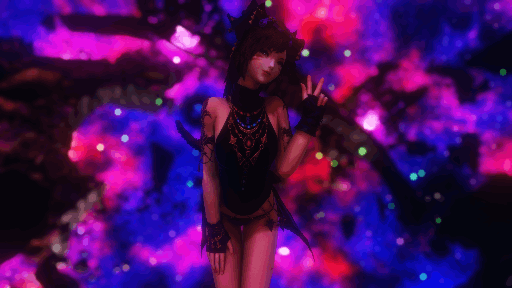 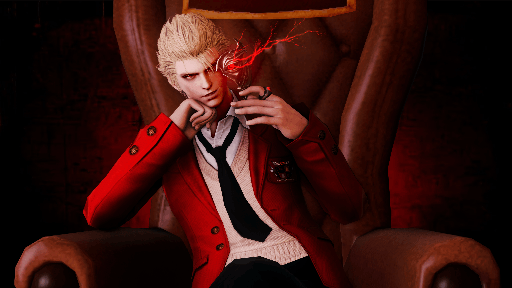 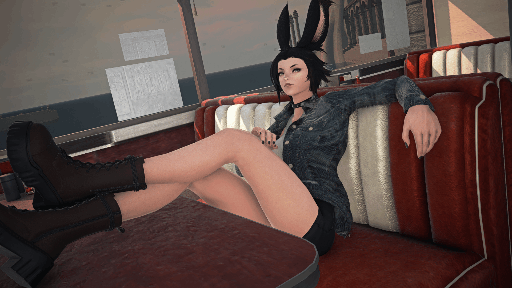 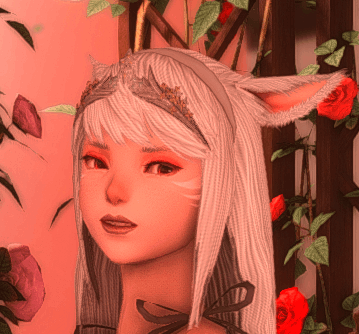 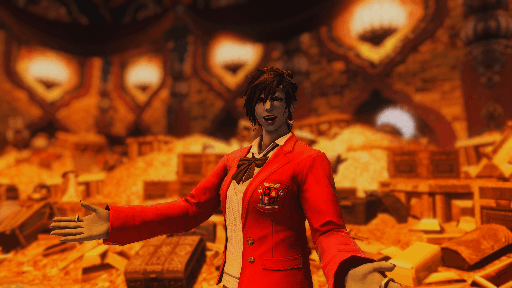 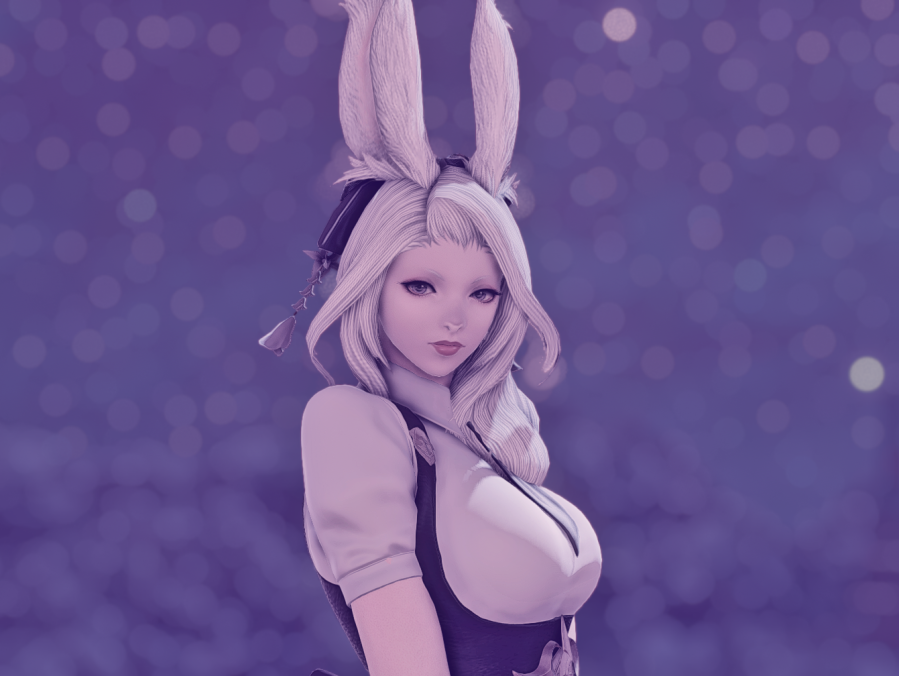 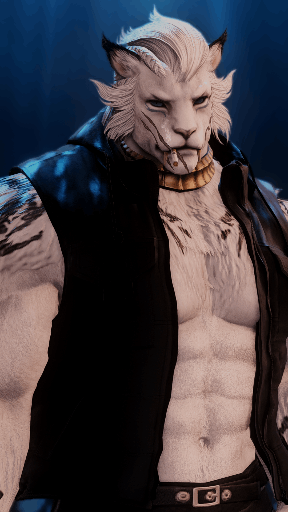 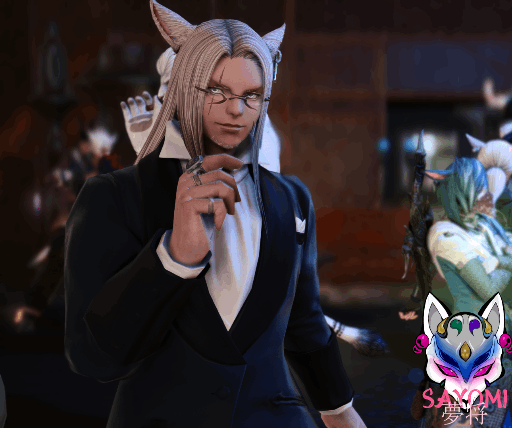 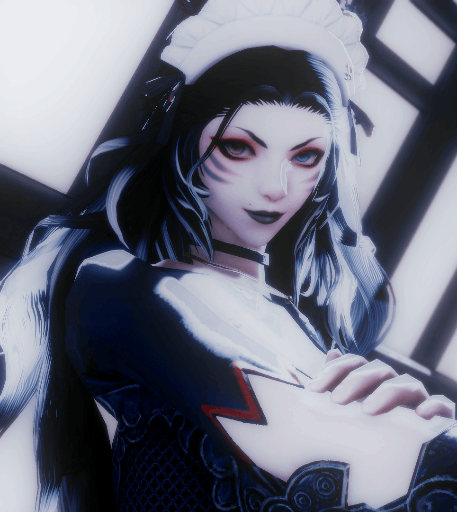 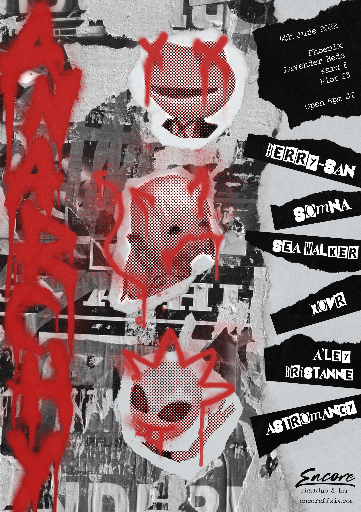 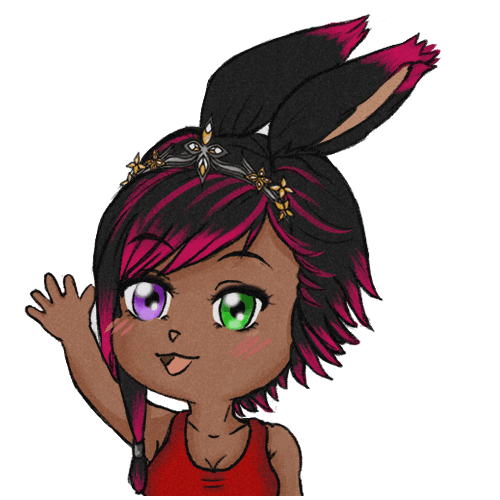