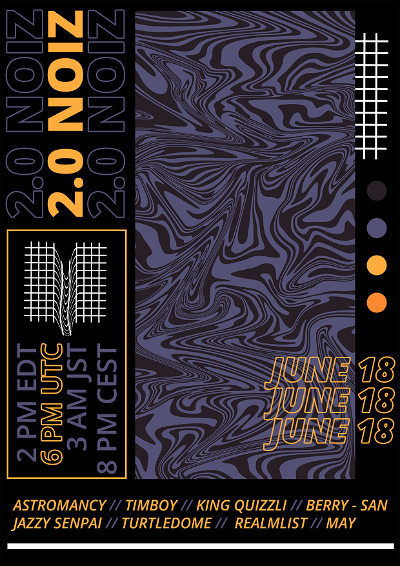 THE BUNKER RETURNS, AFTER A MUCH NEEDED RENOVATION.

(All times below are converted automatically to your timezone)

Months, weeks, days, minutes and seconds go by, as the silence flies smoothly throughout the streets and scatters on the insides of the Bunker. It's abandonment is both audible and visible, as the remains of the hundreds of visitors can be both seen and still heard; where once there was noise, a faint white noise remains due to the ongoing air circulation and the many cables hanging on top of the epicentre of the Bunker.

However, something is different, despite no one having been at the Bunker for a while. The Bunker is suddenly more fit to be repurposed as an actual Bunker due to several upgrades and lift-ups.. Who or what could have done this?

Including talents from VRChat and FFXIV.

Who or what changed the Bunker? 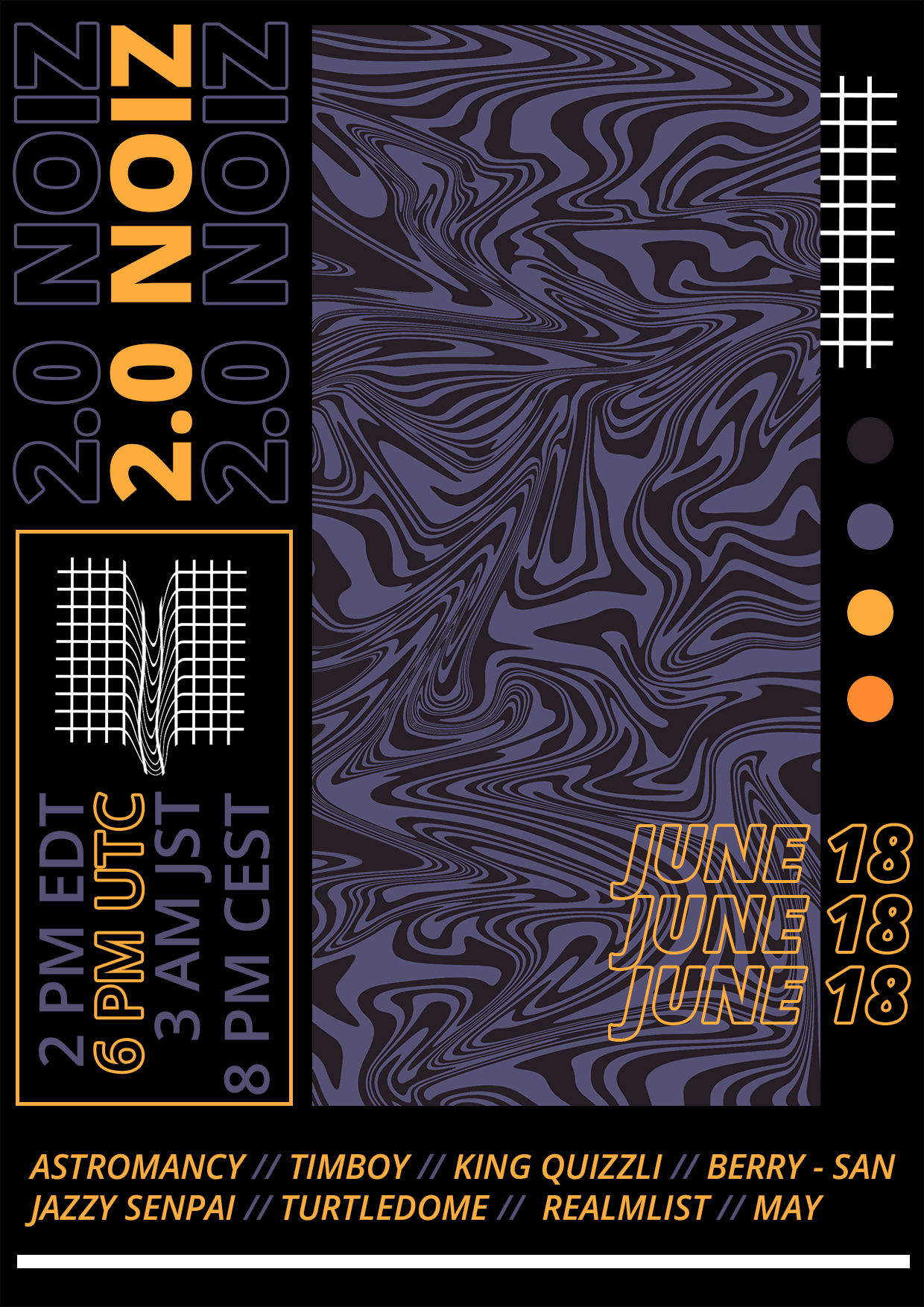 Want to be kept up to date with the Bunker? 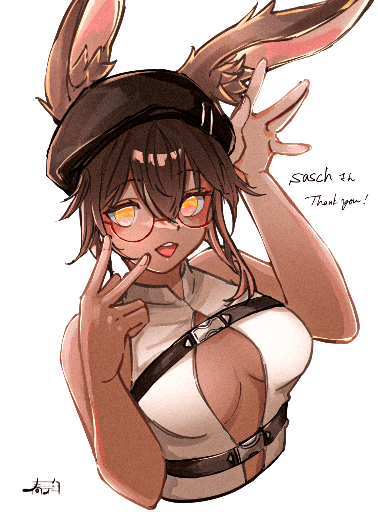 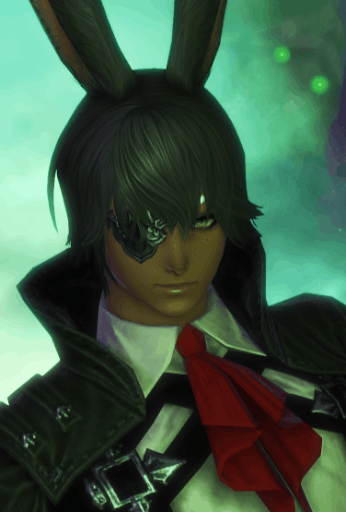 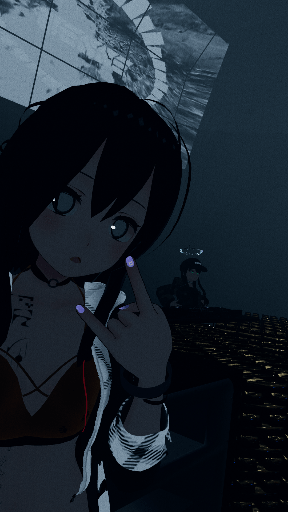 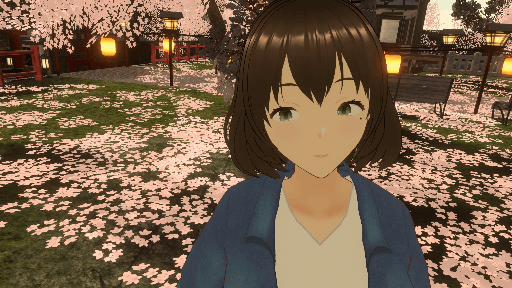 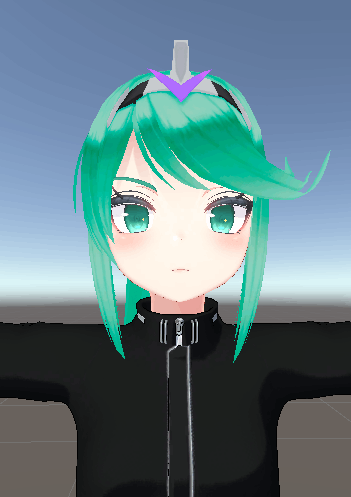 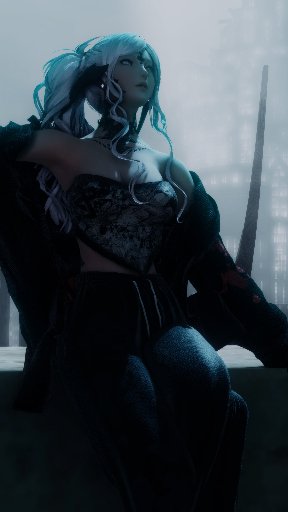 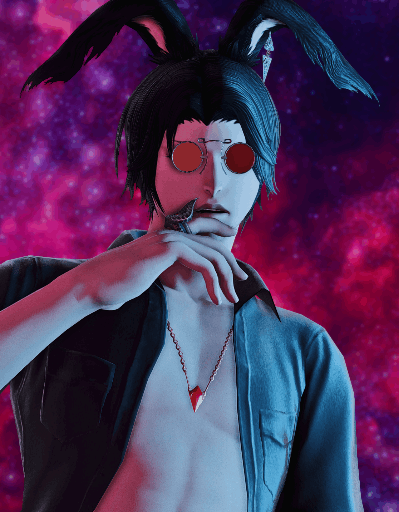 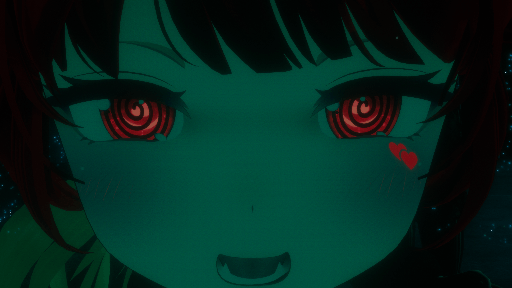 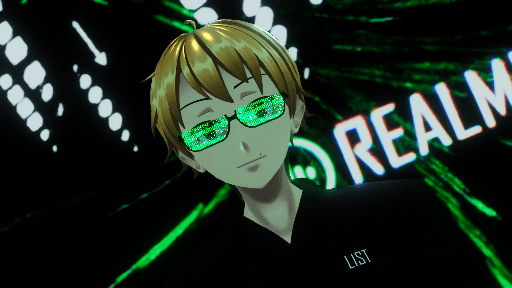 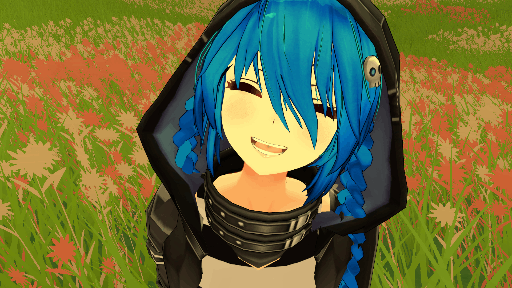 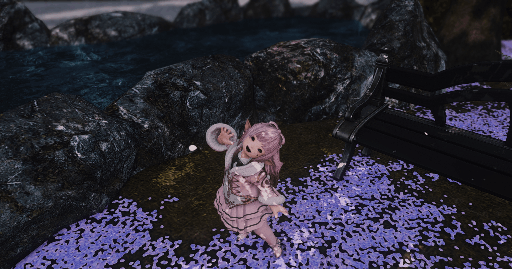 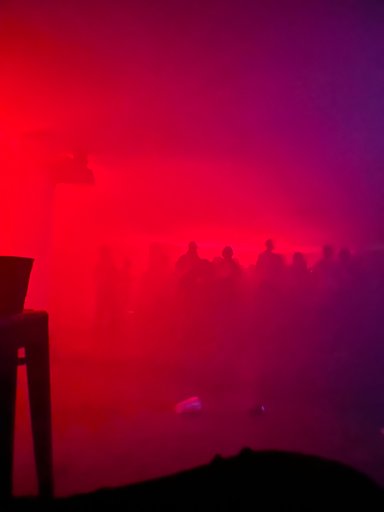